Anyway, more of Susan’s excellent points on Cantwell below: 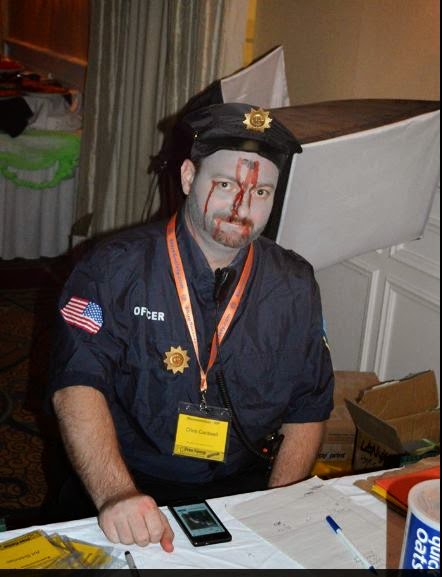 This is Chris Cantwell. This is his Halloween costume, worn at a recent Free State Project convention in Keene.

He moved to NH as part of the Free State Project, the armed band of miscreants that are moving, en masse, to colonize NH, take over and dismantle our state government, then threaten secession.

Cantwell wants to kill cops. Well, not really – he wants to “inspire” other people into killing cops. 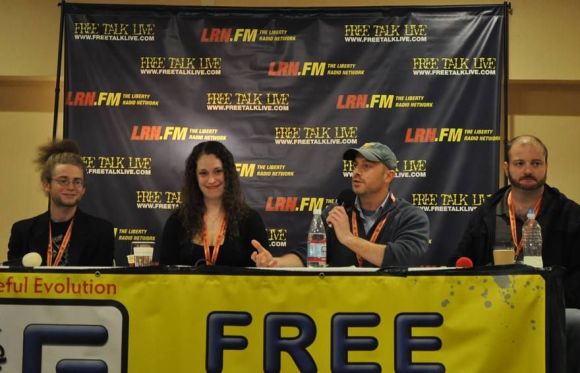 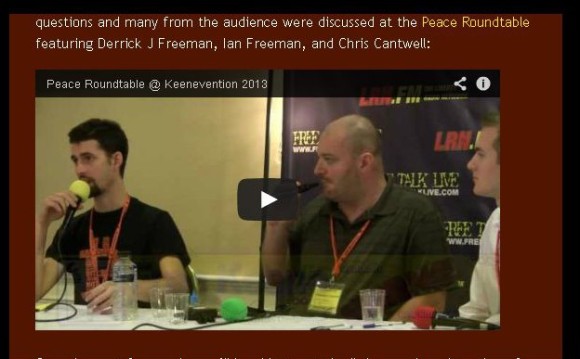 One thought on “Cop Killing With Cantwell”