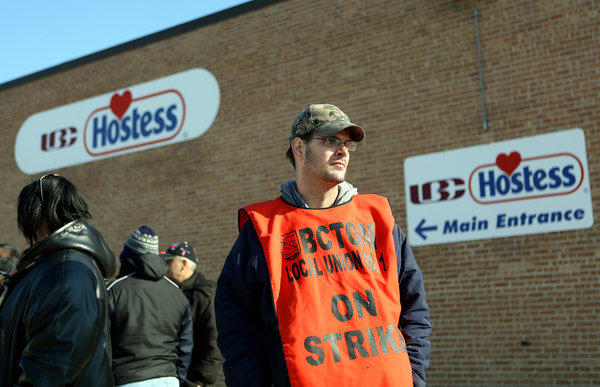 One thought on “Blaming the Workers Until the Bitter End: Company has Long History of Not Being the Hostess with the Mostest”